Tis the season for soups! 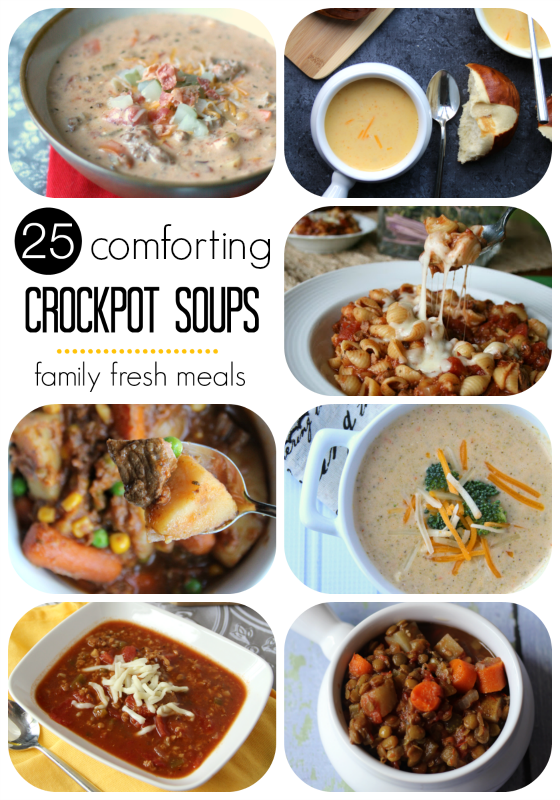 So, I’m one of those weirdos who could eat soup everyday, for every meal. I LOVE the stuff. For those of you who are just now entering “soup season”, I thought this round-up would be a nice resource for you to have for the upcoming cooler months. These are my favorite go-to soups that have been given two big thumbs up from family, friends and Family Fresh Meals fans!

Most of these can be stove-top adapted if needed. If you have any questions about how to do so, leave a comment and either myself or other readers will be able to help you out 🙂 So grab your crackers and warm crusty bread, and meet me with a spoon! 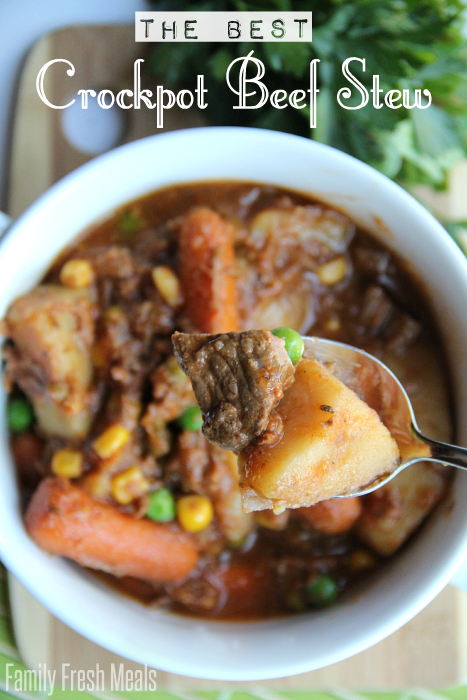 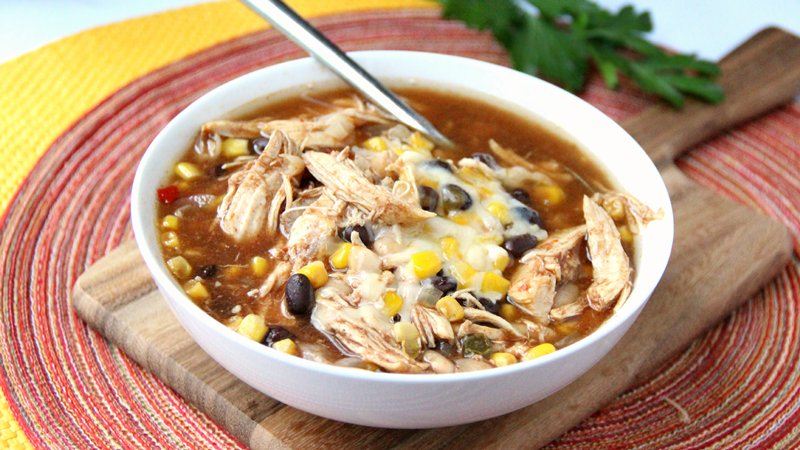 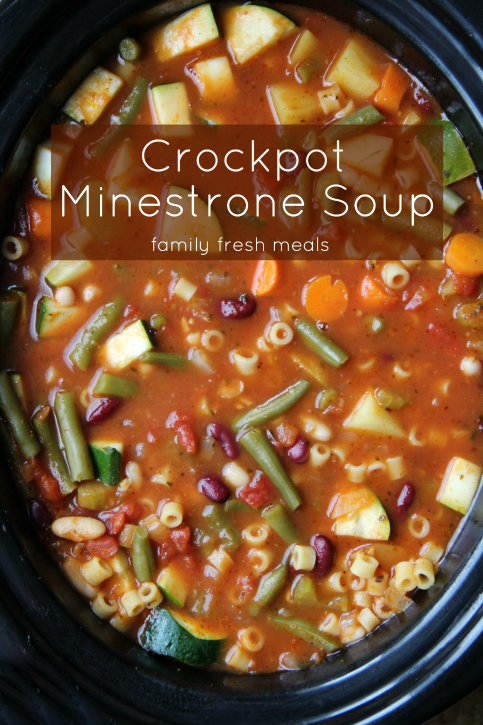 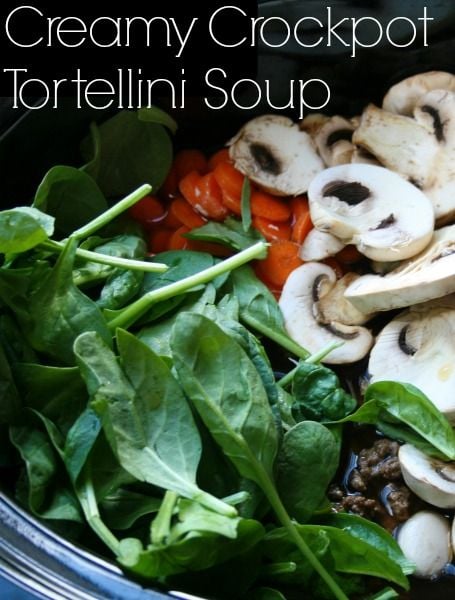 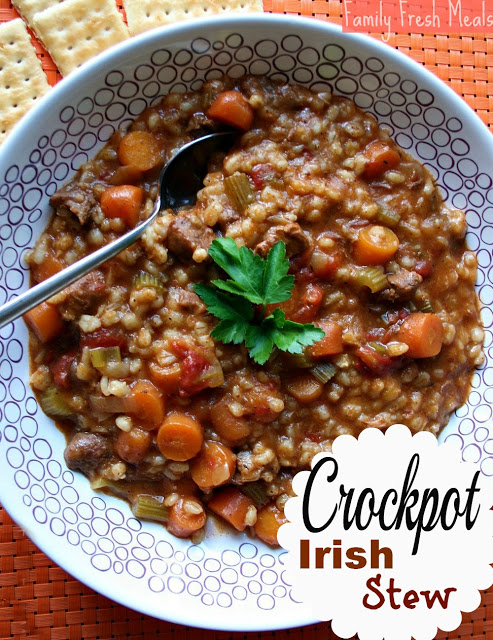 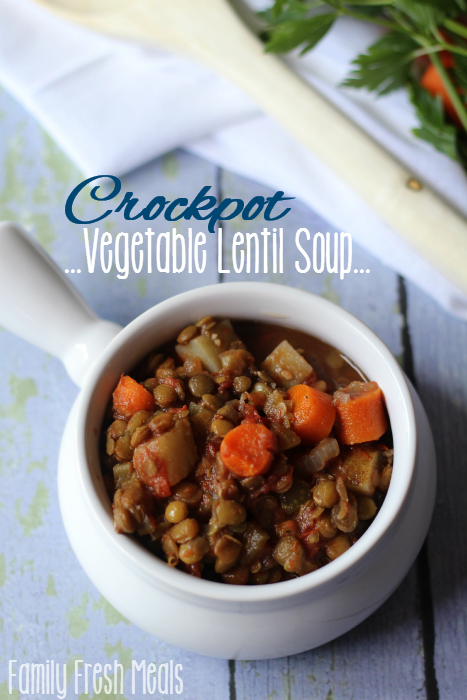 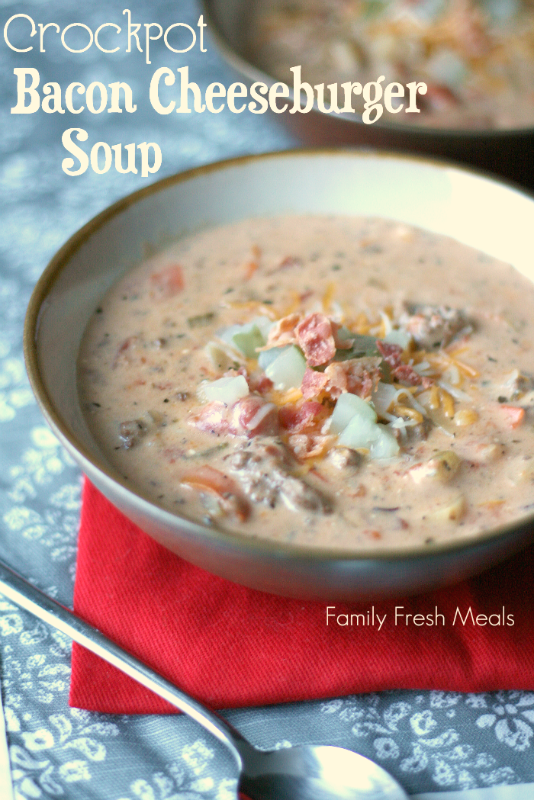 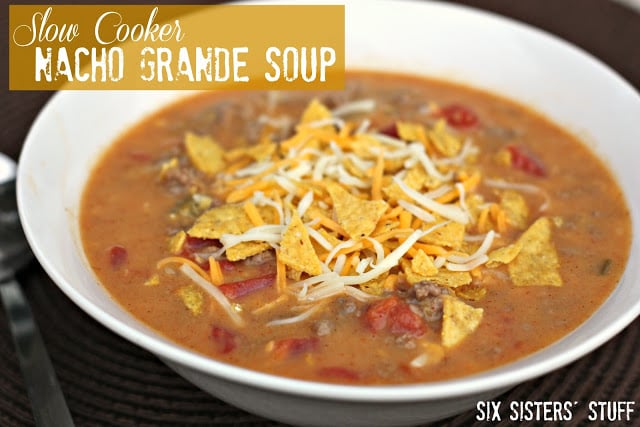 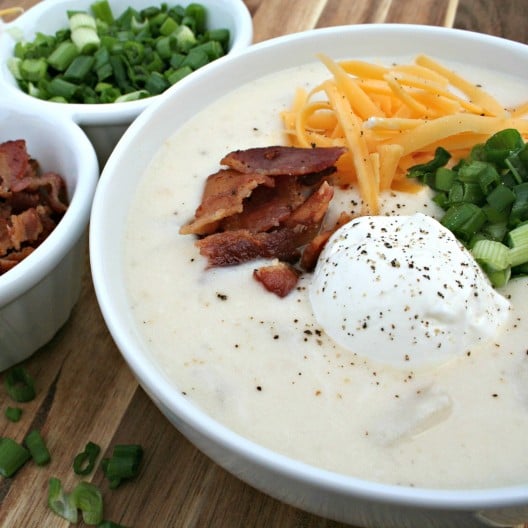 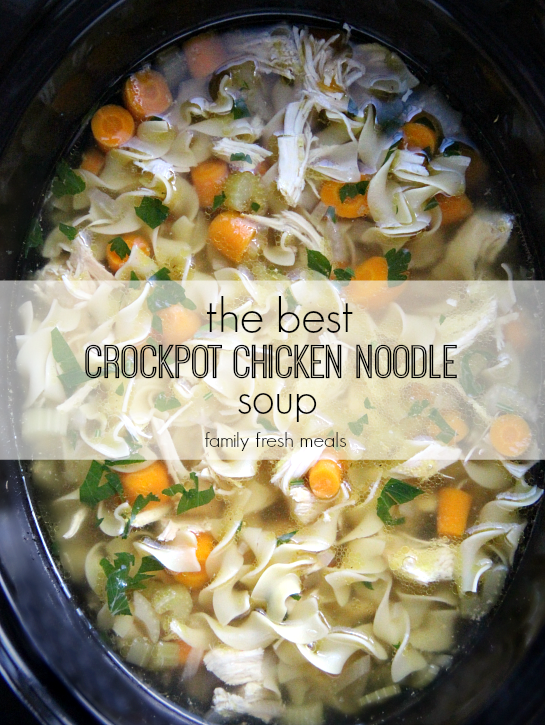 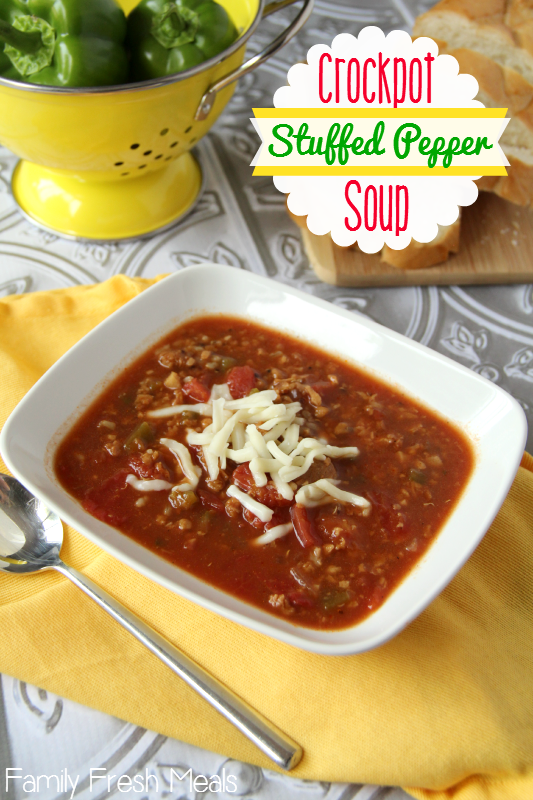 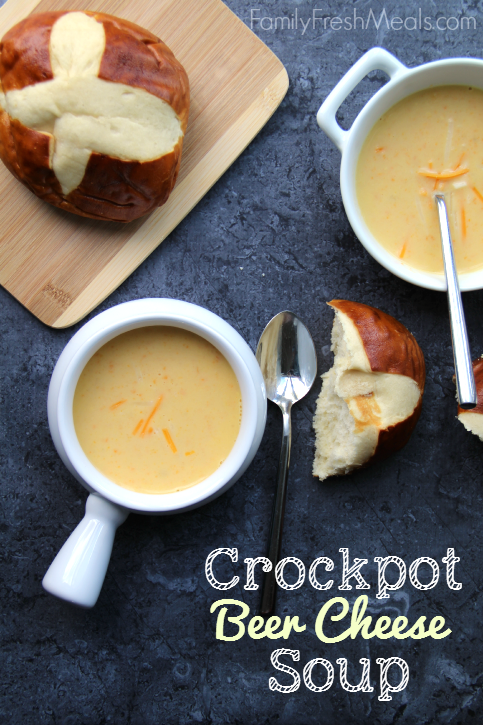 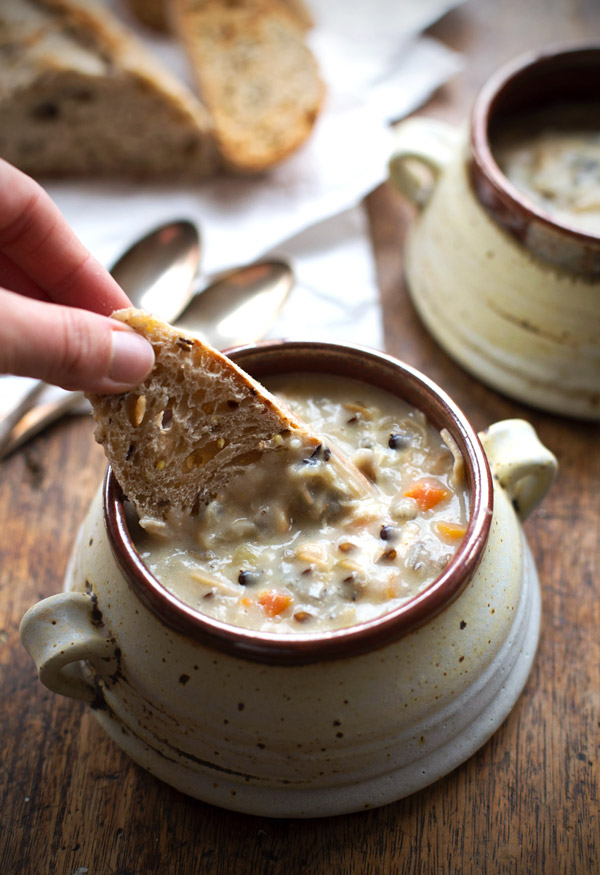 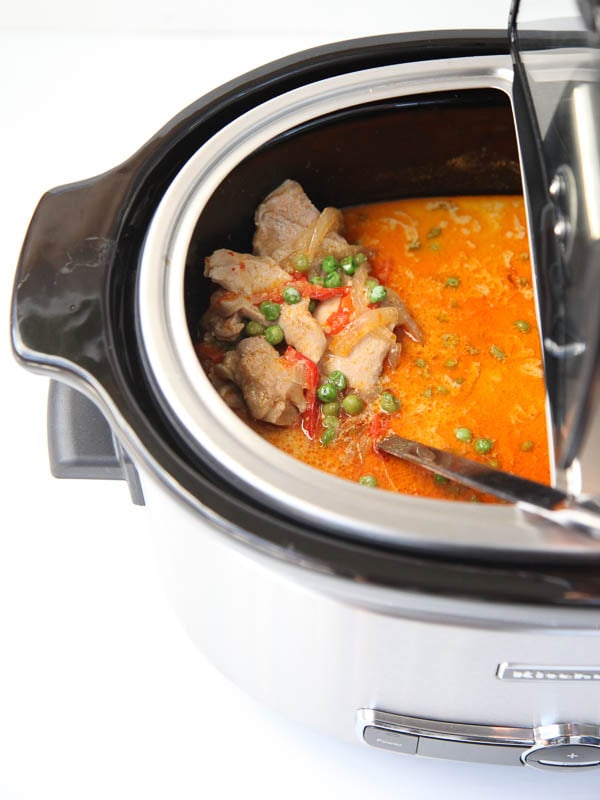 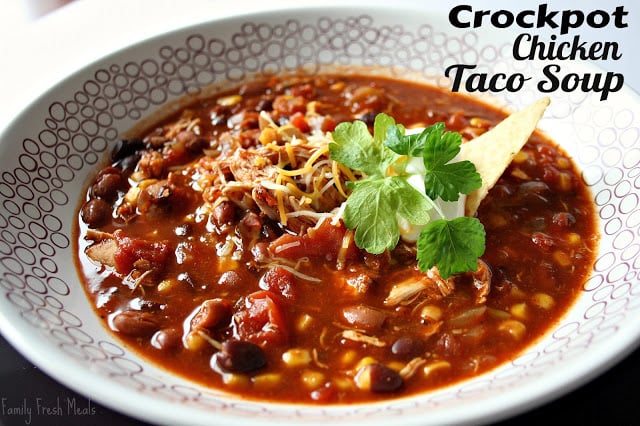 Want even MORE crockpot ideas? Make sure to check out my 30 EASY CROCKPOT MEALS! 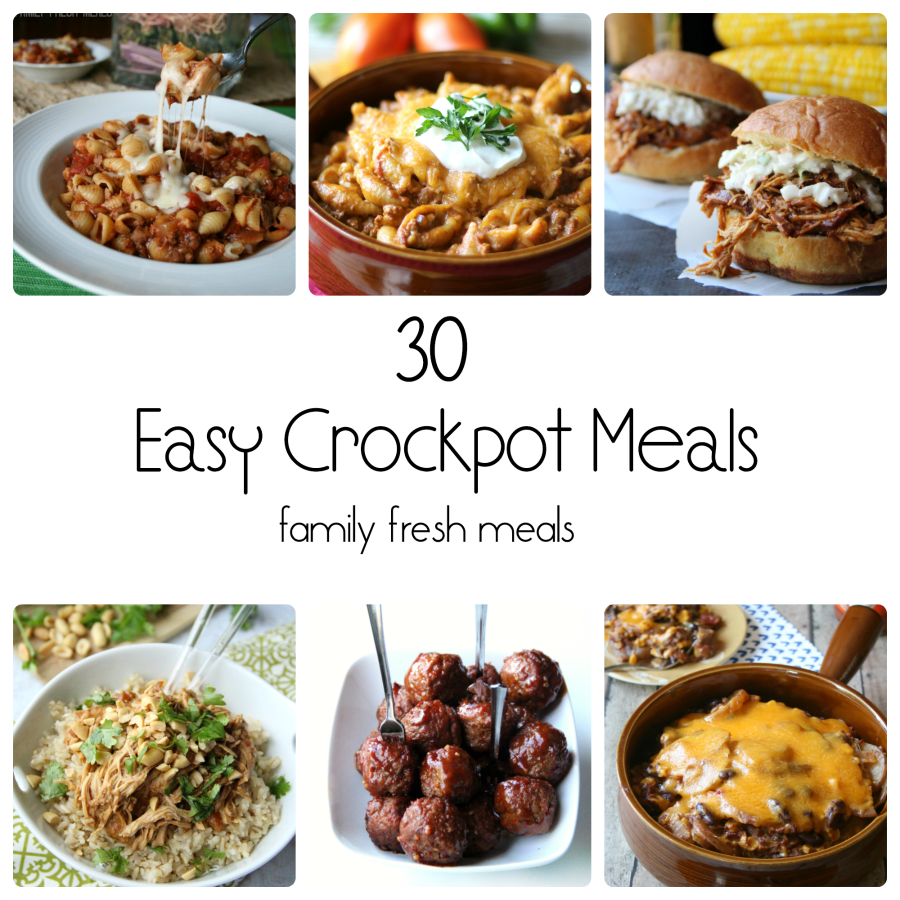 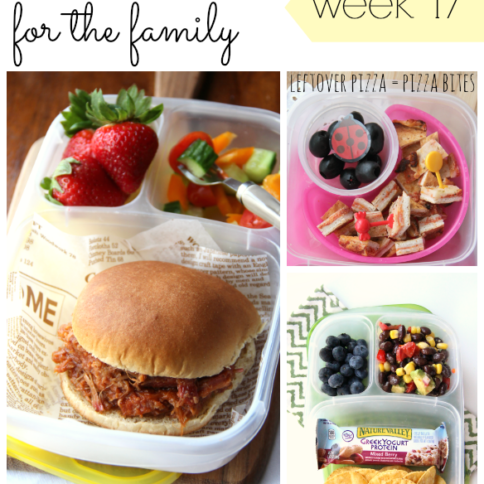 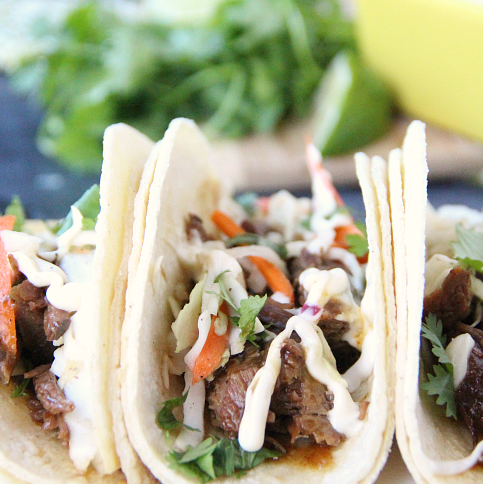