You know you want to. 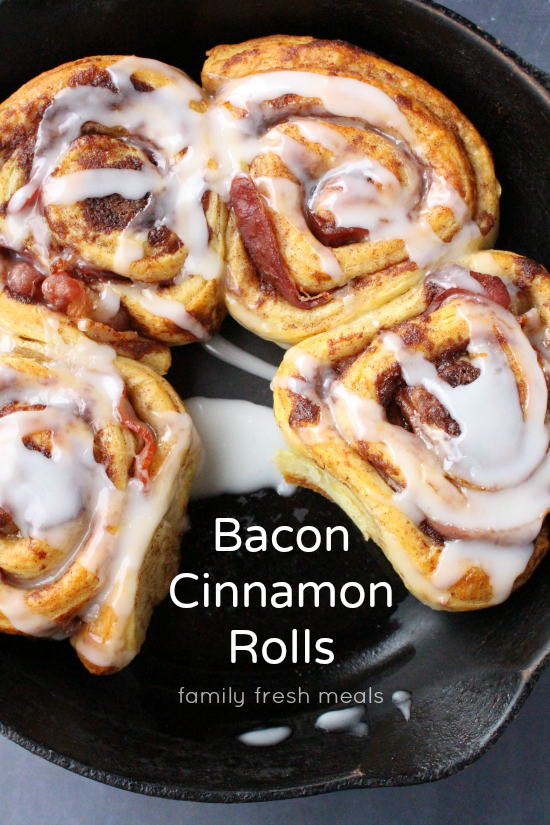 In life, there’s a time for everything.

There’s a time to be healthy and virtuous—to lunch on green salad, snack on fresh fruit, dine on sautéed kale. And hey, that doesn’t have to be a sacrifice. There are lots of recipes for light, healthy, veggie-packed meals that actually taste good, on this site and on lots of other food sites.

But sometimes—just sometimes—you get tired of being good. Once in a while, you want to be completely hedonistic. To eat something that no one ever claimed is good for you, but that tastes utterly fabulous. Something like fresh cinnamon rolls. Or bacon. 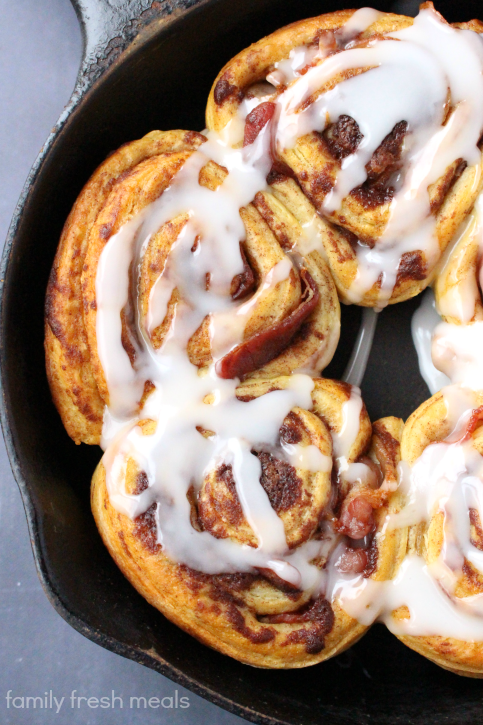 Yes, this is probably the height of self-indulgence: a cinnamon roll with bacon baked right in. Just like my salted caramel smoothie, this recipe has that magical pairing of salty and sweet that’s so much more than the sum of its parts.

The smoky bacon, melting into the chewy flesh of the cinnamon roll, all topped with that sweet drizzle of icing…it all blends into a single glorious, indulgent, totally non-virtuous treat.
No, it’s not health food. But if you’re going to be bad, you might as well make the most of it. 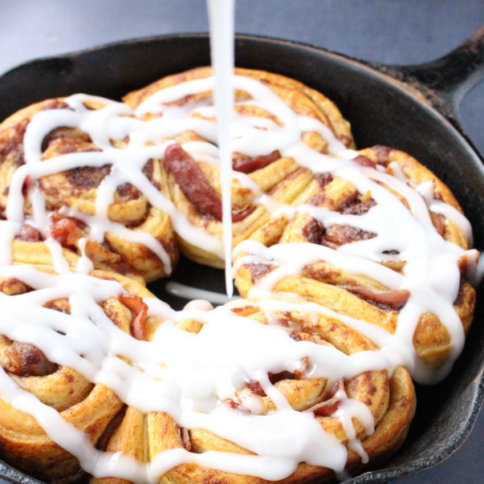 Save this recipe for later! Click the heart in the bottom right corner to save to your recipe box!

Family Fresh Meals is not a dietician or nutritionist, and any nutritional information shared is only an estimate. We recommend running the ingredients through an online nutritional calculator if you need to verify any information. 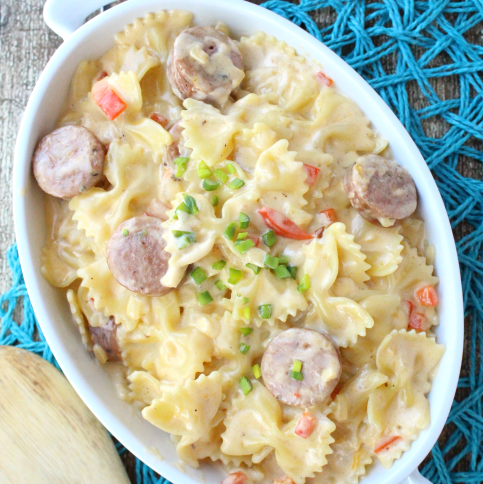 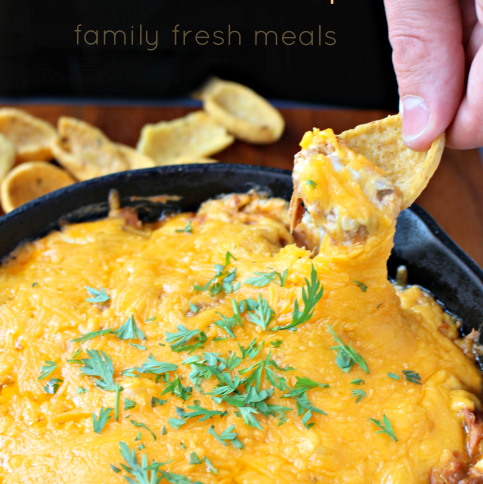